The Toronto International Film Festival is usually swing in September, with King Street West becoming a pedestrian walkway complete with interactive movie installations and fans lining up outside hotels and theatres to catch a glimpse of their favourite Hollywood celebrities.

But just like with everything else this year, the TIFF has had to adjust because of the COVID-19 pandemic.

Natasha Koifman, the president of NKPR, a prominent public relations and talent management firm, usually hosts some of the biggest TIFF parties and this year she’s had to scale back her usual Artists for Peace and Justice Gala.

Even though this year’s festival is smaller, Koifman says it seems more meaningful.

“It feels like it’s going to be more inclusive than ever before,” she said.

“So much American talent comes into the city but we have so much talent herein Toronto and in our country, so now there’s the opportunity to really shine the spotlight on them.”

This year’s line up has 50 new feature films and five programs of short movies. Screenings will still take place at the TIFF Bell Lightbox at King Street West and John Street and the Isabel Bader Theatre at the University of Toronto, but with reduced capacity to ensure movie goers follow physical distancing measures.

There are also new ways to partake in the nine-day event this year, including outdoor screenings.

Here are just a few ways you can join in:

There are many TIFF films playing at two of the city’s drive-ins, the RBC Lakeside Drive at Ontario Place and the Visa Skyline Drive in at City View.

“I felt it was important that when we presented a film at a drive-in it would actually enhance the film, and I think in the case of Shadow in the Cloud it’s actually going to do that,” said Kuplowsky.

Shadow in the Cloud is about women fighter pilots in the Second World War. Much of the dialogue is done over radio, so Kuplowsky says having audiences hear the movie through their car speakers will create an immersive experience.

“Considering the [drive-in’s] proximity to the Toronto Island there may be a plane that flies over the lot, only enhancing the immersion.”

2. Throw your own viewing party

Gather your COVID-19 social bubble and host a screening party for one of this year’s newest films.

“So many of us have gotten used to watching films from the comfort of our own home during COVID-19,” said Kuplowsky.

Many of the films will be available virtually. Once you buy a ticket for a certain movie, it will be added to your account and pop up online the day its supposed to be premiered. You’ll have 24 hours to watch it.

There are about 80 films, documentaries and talks to watch that way. One of the big movies this year to catch from the comfort of your couch is Bruised  — Halle Berry’s directing debut.

3. Get in on intimate celebrity chats

TIFF’s In Conversation With series features engaging chats with film industry leaders and other creatives.

The conversations will be held live and viewers will be able to tune in online to watch.

One that many observers say is not to be missed is with filmmaker Ava DuVernay. On Sept. 14 she’ll be discussing art, activism, and the Black Lives Matter movement. 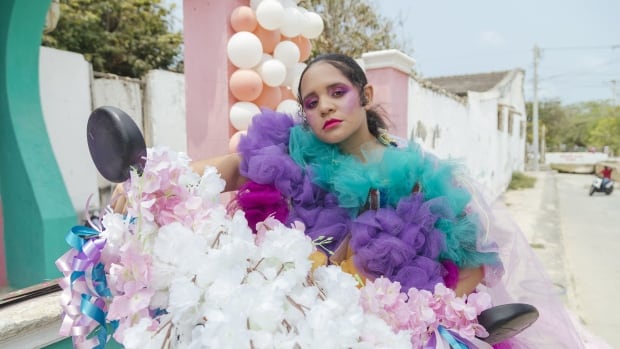 Actress Diana Rigg of The Avengers, Game of Thrones dead at 82 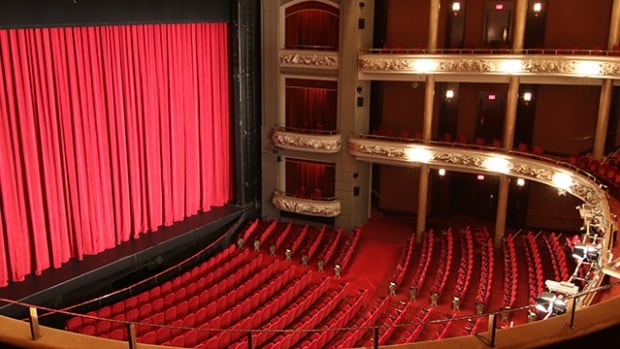